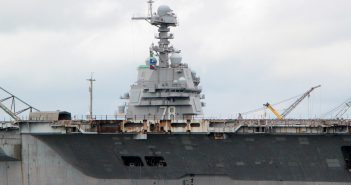 The aircraft carrier Gerald R. Ford (CVN 78) is the most expensive ship ever built by the US government, and quite possibly by any government. No one knows the true price given the various computational ways to figure the costs of design and development of the ship and its various systems, building the carrier and buying thousands of installed systems and components, and getting all those systems to work as intended. The final bill isn’t in, but all things considered, it is safe to say it will be somewhere north of $15 billion. 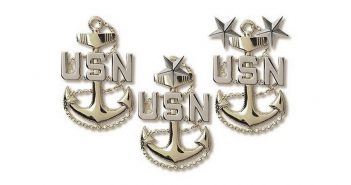 The Navy has set Dec. 9 as the start date of the service’s annual quality control check of retirement eligible chief petty officers.That’s when, for the ninth time since 2009, the service will convene a Senior Enlisted Continuation Board in Millington, Tenn. The panel’s mandate is simple — cut out any “deadwood” should any be found in the in the Navy’s collective chief’s mess that includes active, reserve and full-time support communities. 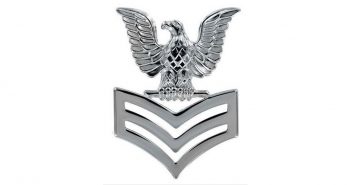 CNP: Advancement For Taking Tough Jobs Is Here to stay

Effective immediately, getting bumped up a paygrade for taking orders to hard-to-fill jobs is here to stay. Called “Advancement-to-Position” or A2P, the program was first announced as a pilot program for junior sailors in April. Navy officials are now saying those tests were so successful they’ve made the idea a permanent program. 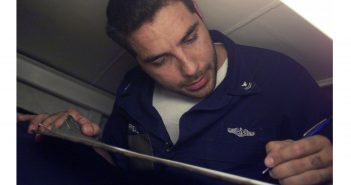 Beards are a hot button issue – sailors want them – Navy leadership says they can’t have them.

Now the last bastions of beards in the Navy –  “permanent no shave chits” issued for medical reasons,  are being be thrown overboard, too.

Instead, the service will expand treatment options for sailors with skin issues caused by shaving.

It’s not that the service hasn’t considered again allowing beards – they have.

The Navy has studied beards many times since 1985, the last time beards were allowed throughout the ranks. Each time, the conclusion is the same — they pose a significant safety hazard in shipboard environments. That’s why facial hair, other than mustaches, will stay banned in the Navy. 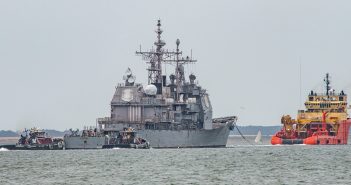 Under Tow, Cruiser Hue City Arrives in Norfolk for Modernization

After 28-years in the fleet, the guided-missile cruiser Hue City arrived at Naval Station Norfolk today to begin her stint in the Navy’s Cruiser Modernization program after a three-day tow from Naval Station Mayport, Fla. The ship officially became  the seventh Ticonderoga-class cruiser to enter the service life extension program on Sept. 30. 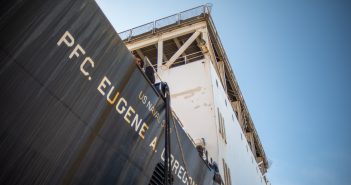 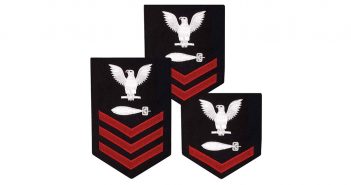 Now, back by popular demand of sailors is the historic Torpedoman’s Mate rating title and badge — but apparently only in the submarine force. The title has been absent for submariners since 1995 when the community decided to call sailors who manage torpedo’s and their related gear Machinist’s Mate (Weapons) or MMW. 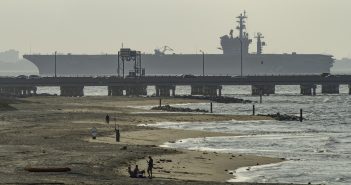 Just completed by the aircraft carrier Dwight D. Eisenhower is a “Tailored Ship’s Training Availability,” an event capped off by a “Final Evaluation Problem.” This combination of events, put on by Naval Air Forces, Atlantic and the Navy’s Afloat Training Group, tests the ship’s training level to gauge how well each ship, assigned staffs and the air wing are not only trained as a unit, but also their ability to integrate with the strike group. 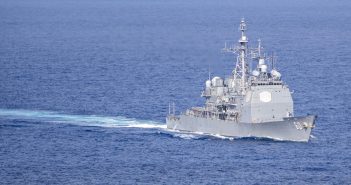 Just 13 months after reactivation, the U.S. 2nd Fleet now has “full operational capability” though its commander stopped short of saying his command is fully up to speed, yet. The fledgling fleet declared its initial operating capability in May, just before jetting off to the Baltic Sea to honcho a large exercise there. And they’ve wasted no time since as they were heavily involved in July with preparing and evaluating the Truman Carrier Strike Group’s final exercises — the first such deployment under their watch. 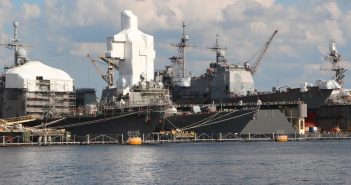 US Navy Ramps Up Sustainment Efforts to Prepare for Combat

WASHINGTON — The strenuous efforts being undertaken by the US Navy to maintain and update its fleet are clearly visible in ports near naval bases, where repair yards have as much business as they can handle. The service is moving to streamline and consolidate the contracting end of overhauls and group multiple ships under one contract award – an approach industry has asked for to gain greater workload stability. And a new senior position has been established in the Navy Department to focus on sustainment policy, planning and execution across the Navy and Marine Corps.

Previous 1 2 3 4 Next
REGISTER WITH US
Your Information will never be shared with any third party.
×
SUBSCRIBE NOW!
Military
Civilian