This portion of our site is dedicated to the people and technology that have shaped military and aerospace history. Posts will be as simple as historic picture of the day to in-depth interviews. If you have an interesting story you’d like to share, please let us know. 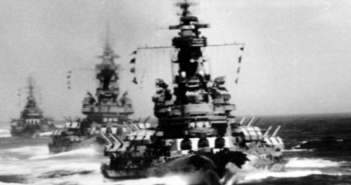 It is human nature for people to live in the present and thus forget or pay less attention to the past.  For example, many think today is the most complex and complicated period in our history with Covid; Great Power Competition with two peer or near peer rivals; and many simultaneous crises whether in the Middle East or vis a vis Iran, North Korea, Syria and other irritants.  And for the military services, especially the Navy that maintains an exhausting deployment schedule, dealing with the here and now of immediate personnel, equipment, readiness and operational issues is time consuming. 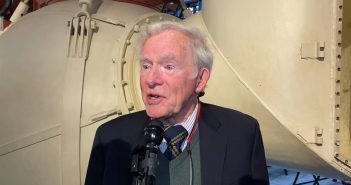 Capt. Don Walsh, PhD, USN Ret., who with Jacques Piccard on Jan. 23, 1960, became the first humans to make it to the deepest known point on earth — 35,797 feet beneath the Pacific Ocean’s at the Challenger Deep — aboard the bathyscaphe Trieste discusses the importance of deep sea exploration with Defense & Aerospace Report Editor Vago Muradian at the National Museum of the United States Navy at the Washington Navy Yard before a ceremony commemorating the 60th anniversary of the mission. 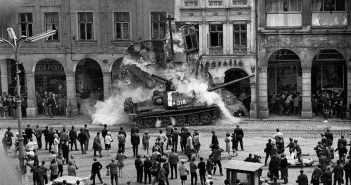 On August 20th, 1968, hundreds of thousands of Warsaw Pact troops and tanks invaded Czechoslovakia to end the liberalization of the “Prague Spring,” in what became the largest military action in Europe since the end of World War II.

In January 1968, following years of pressure for economic reforms and liberalization from academic, literary and student groups, the Czechoslovakian Central Committee unanimously elected Slovak Alexander Dubceck as first secretary. Dubceck quickly embraced popular calls for major reforms, advocating for a move towards personal, political and press freedoms, economic liberalization and increased autonomy for Slovakia in what he described as “socialism with a human face.”

These reforms proved too threatening to Soviet interests, and on orders from Soviet Premier Leonid Brezhniev, Warsaw Pact troops invaded Czechoslovakia overnight from Aug. 20th to 21st, 1968. Though facing no military resistance, citizens across the country protested and resisted, attempting to slow the invading forces with homemade barricades. Dozens of citizens were killed, and ultimately Dubceck and his policies were removed from office. It would take until 1989 for democratic reforms to finally take hold in the country. 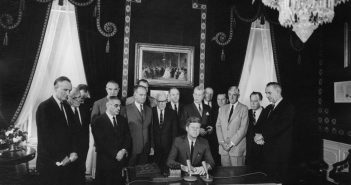 On August 5th, 1963, the Limited Nuclear Test Ban Treaty was signed in Moscow by… 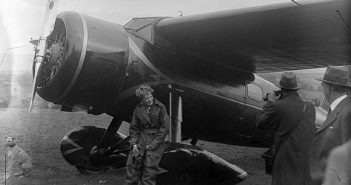 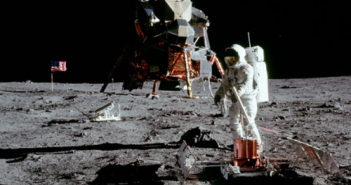 DEFAERO Spotlight: The 50th Anniversary of the Apollo 11 Moon Landing 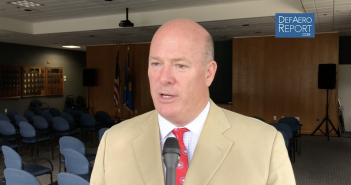 Col. Dave Des Roches, US Army Ret., assistant professor at the Near East-South Asia Center at the National Defense University and former deputy director of the US Army History Center, discusses logistics and leadership lessons from the D-Day landings in Normandy, France, 75 years ago on June 6, 1944, with Defense & Aerospace Report Editor Vago Muradian. 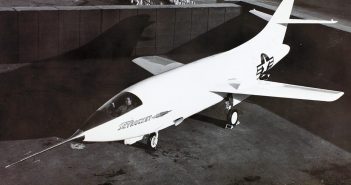 Harry Geier, director of marketing & development at the Planes of Fame Air Museum in Chino, California, discusses the Douglas D-558-2 Skyrocket test aircraft, which the US Navy used to learn about subsonic and supersonic flight, during a November 2017 interview with Defense & Aerospace Report Editor Vago Muradian taped at the museum. 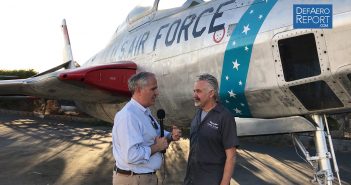 Harry Geier, director of marketing and development at the Planes of Fame Air Museum in Chino, California, discusses the RF-84K Thunderflash that was tested by (and reportedly intimidated) World War II triple ace Col. Bud Anderson, USAF Ret., during a November 2017 interview with Defense & Aerospace Report Editor Vago Muradian taped at the museum.

1 2 3 … 8 Next
REGISTER WITH US
Your Information will never be shared with any third party.
×
SUBSCRIBE NOW!
Military
Civilian