Norfolk Va. – Nearly two-weeks after slipping quietly out of Norfolk, the aircraft carrier Harry S. Truman has left the 2nd Fleet operating area according to a Dec. 1 press release by the European-based 6th Fleet, though the ship is still operating in the Atlantic, officials say.

Now officially on deployment and heading east, it’s the Truman’s third deployment in the past four years. But officials aren’t saying if she’s making a bee-line to relieve the carrier Abraham Lincoln and the guided-missile cruiser Leyte Gulf — who have now been on deployment for over eight months.

“We are ready to continue our steadfast commitment to our allies and partners in U.S. 6th Fleet,” said Rear Adm. Andrew J. Loiselle, Truman Strike Group commander.  “These vital sea lanes must remain open for global commerce and prosperity, and nothing in the world is able to foster regional security like a carrier strike group.” 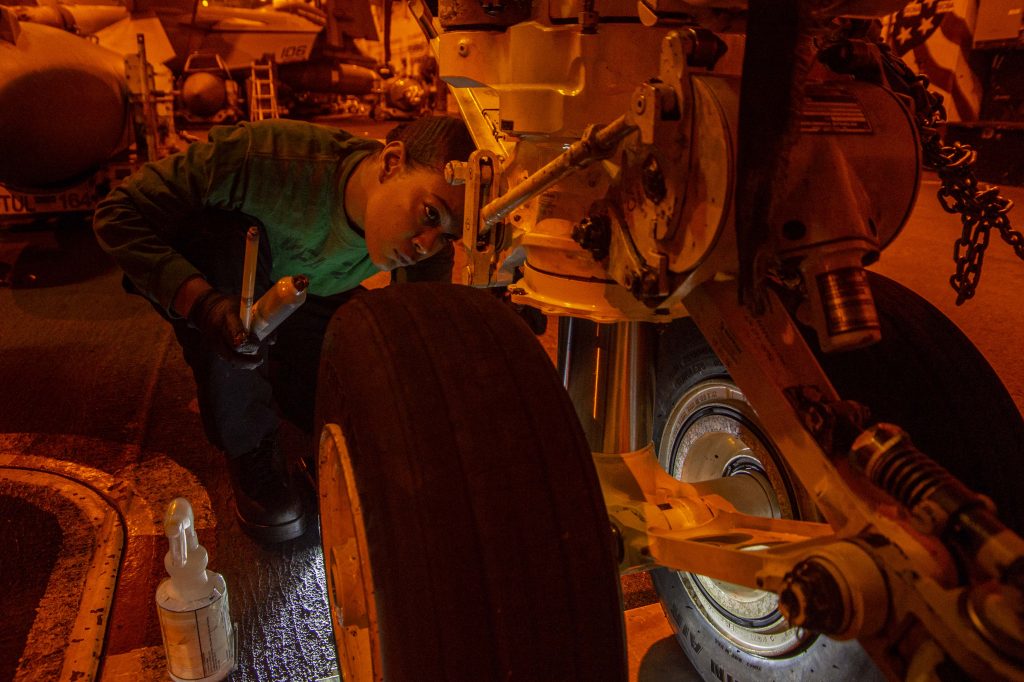 Truman and its airwing have been separated from the rest of Carrier Strike Group 8 since early September, when those ships departed Norfolk and Mayport as a “Surface Action Group.” Truman remained in Norfolk for almost three-months repairing a nagging electrical issue. Officials said all along the priority was to get Truman back underway and deployed. Many of Lincoln’s current escorts are assigned to Truman’s strike group.

That happened quietly on Nov. 18th when the ship slipped out of Norfolk without any of the usual pre-deployment fanfare. At the time, no deployment was announced, instead officials only confirmed the ship had departed to “re-integrate the carrier and air wing after several months of maintenance” to ensure the ship was ready for deployment.

Cmdr. Ashley Hockycko spokeswoman for the newly restarted U.S. 2nd Fleet, which has had operational control of Truman since the ship and strike group returned from their 2018 two-part cruise nearly a year ago said the strike group had “maintained a high level of readiness” since that December, 2018 return. While the Truman was sidelined with its maintenance issue, the airwing stayed sharp by completing “carrier qualifications aboard USS John C. Stennis.”

Though Navy officials are mum on the plans for Truman, most observers are expecting the ship to eventually end up in 5th Fleet.

That would be to relieve the carrier Abraham Lincoln, which has been extended in the Persian Gulf. Lincoln left Norfolk on March 29 on a round-the-world cruise and along with the guided-missile cruiser Leyte Gulf have now been deployed over eight months.

Already most of Lincoln’s escorts returned to their east-coast homeports in November.   When relieved on station, Leyte Gulf is expected to escort the Lincoln back to her new homeport of San Diego. Leyte Gulf will then make her way back to Norfolk, most likely through the Panama Canal.

The Norfolk-based cruiser Normandy made a similar journey as the major escort to the carrier Theodore Roosevelt changed homeports to San Diego in 2015.

What’s not clear at this point is if the crews of the Lincoln and Leyte Gulf will qualify for Hardship Duty Pay – Tempo. That pay, first authorized in 2014, pays sailors up to $16.50 extra per day starting on 221st day of deployment. Current Navy rules cap the extra pay at $495 per month.

Lincoln and Leyte Gulf sailors are at 247 days and counting as of Dec. 1.

The pay is currently listed as an authorized pay in Department of Defense Instruction 1340.26 which details “Assignment and Special Duty Pays.” It’s also discussed on the Navy Personnel Command’s Website, here.

Navy officials have yet to say publicly if the pay will be authorized for the pair of crews. 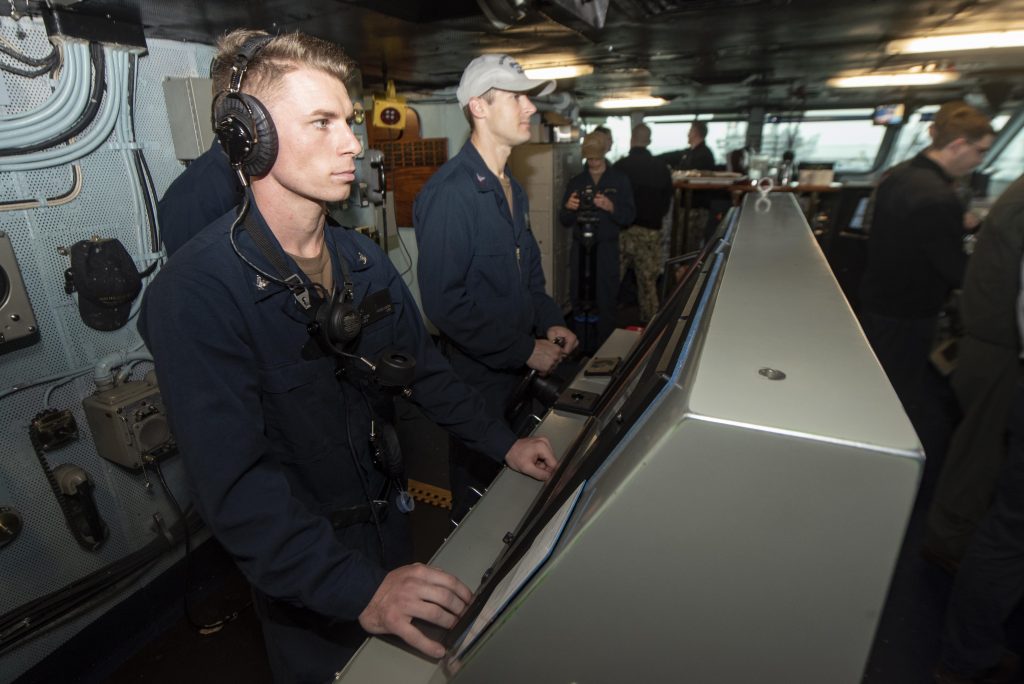 Meanwhile, Truman, the Navy release said, is conducting operations in U.S. 6thFleet to support maritime security operations in international waters, alongside our allies and partners. But officials are showing no signs, yet of releasing Lincoln, either. Lincoln recently entered the Persian Gulf through the Straits of Hormuz after operating in the Arabian Sea for most of the last five months due to rising tensions with Iran.

The Harry S. Truman strike group last operated in the U.S. 6th Fleet area of operations in 2018, demonstrating its ability to operate from the High North to the East Mediterranean, the release said.