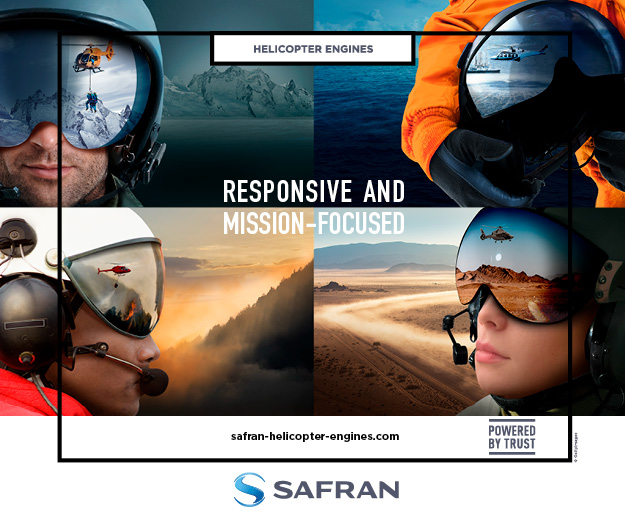 On this Washington Roundtable episode of the Defense & Aerospace Report Podcast, sponsored by Bell, our guests are Dov Zakheim, PhD, former DoD comptroller, now with the Center for Strategic and International Studies, Dr. Patrick Cronin of the Hudson Institute, Jim Townsend, a former deputy assistant secretary of defense for Europe and NATO who is now with the Center for a New American Security and Michael Herson of American Defense International.
Topics:
— Congress on verge of passing continuing resolution as NDAA and appropriations remain stalled until Congress returns after November elections, and approval of additional Ukraine aid
— Financial and economic impact of Hurricanes Fiona and Ian
— Improving political fortunes for Republicans as hopes rise that GOP will take both House and Senate
— Russia’s annexation of Ukrainian territory and West’s response as more aid as well as new command to arm Kyiv
— Moscow’s sabotage of Baltic Sea pipelines and how NATO must respond to Russia’s grey zone warfare, and lessons China is learning in the episode
— Ukrainian President Volodymr Zelenskyy’s request for fast track NATO membership and Biden administration’s new sanctions on Moscow
— Joint Chinese and Russian naval operations off Alaska as Beijing practices amphibious landings in the South China Sea
— Aftermath of false speculation that China’s leader Xi Jinping was overthrown in military coup as he raises his public profile in advance of 20th Party Congress
— Lessons for Beijing from Russia’s ongoing struggle
— The political prospects for British Prime Minister Liz Truss in the wake of the new economic plan to cut taxes while increasing government investment that undermined confidence in the British economy, drove down the pound and drove a jump in borrowing rates across Europe
— The future of the Iranian regime as demonstrations nationwide mount in the wake of the killing of a young woman by the country’s religious police
— Why it’s important to dissuade Benjamin Netanyahu from annexing parts of the West Bank in advance of the former Israeli prime minister’s expected return to power